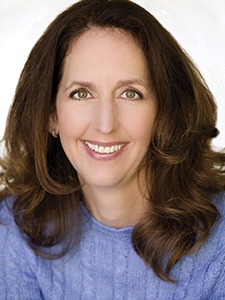 Burton helms her production company, Five Sisters Productions, with her real-life siblings, and also works on social and political campaigns, including commercials for the “Mamas for Obama” Campaign and the Campaign for the Coalition to Abolish Slavery and Trafficking, featuring Julia Ormond. Other directing work includes Stephen Kanner: A Retrospective, a short film about visionary architect Stephen Kanner for the A+D Museum, “Act I” for the USA Pavilion for the 2010 World Expo in Shanghai,”The Path to a Cure” for MGH’s ALS Multidisciplinary Clinic and commercials for the “Faces of Ford – Your Ford Story” Campaign for Ford Motor Company.

Burton is an Emeritus Board Member of the Alliance of Women Directors, as well as Global Girl Media, an organization which celebrates and connects the voices of young women around the world through new media technologies to support social change. Burton is also a member of Film Fatales.

Burton is developing an indie TV pilot, MidLife, as well as her next feature film, a drama inspired by the “Mercury 13” women who were tested for the original astronaut program in 1961-62.