Like all boys, Steve dreamed of having a perfect wedding. When Steve’s girlfriend Catherine drops to her knee and proposes, Steve and his dad set out to plan the happiest day of his life. Shot through a colorful lens, this hilarious, role-reversal film subtly challenges gender roles and traditions with a sense of humor. THE HAPPIEST DAY OF HIS LIFE turns classic wedding movies like Father of the Bride inside out in a way that will make you laugh and make you think. 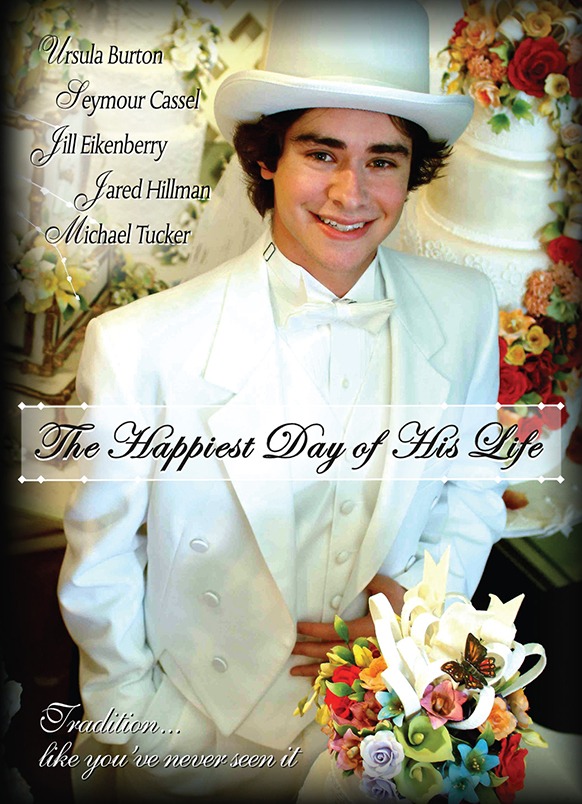 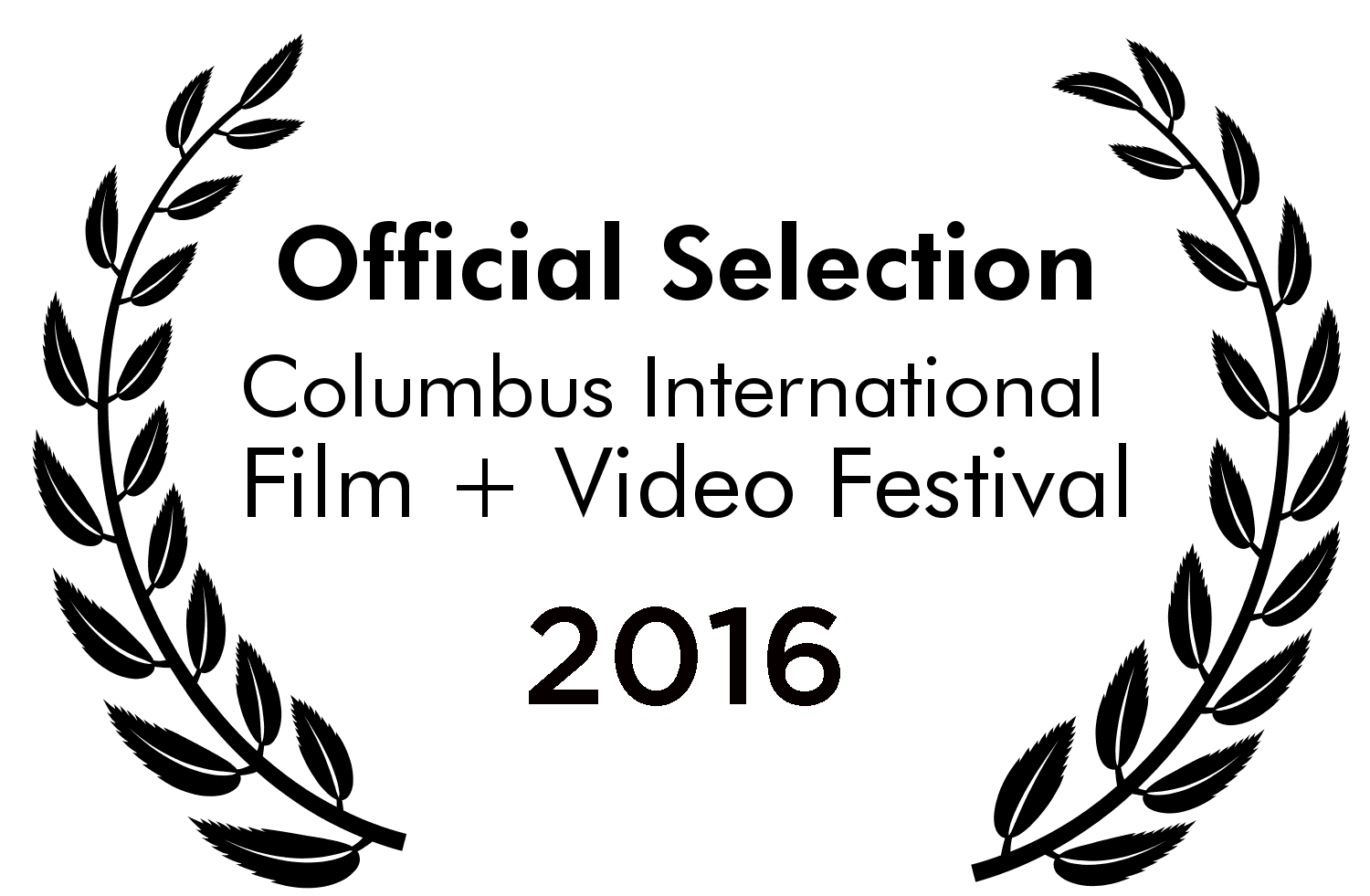