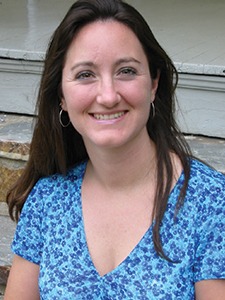 A producer with Five Sisters Productions, Charity is also a teacher in the Los Angeles public schools of dance and movement.  For a number of years, she worked for AmeriCorps, organizing and teaching literacy programs in New Orleans and in East Los Angeles.  A graduate of Denison University, Charity studied dance and theater, as well as anthropology/sociology.  She has performed in numerous productions including 1776, ALICE IN WONDERLAND, BABY, and THE RESTAURANT, and she wrote, produced, directed, and performed in the original play VENUS ON THE HALFSHELL.  Charity studied Bhratan Natyum dance in Malaysia while teaching at an orphanage in Kuala Lumpur.