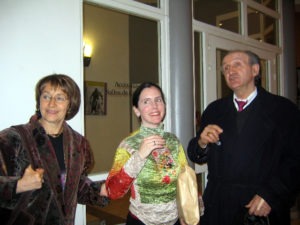 Here she is with the head of subtitling Christine Decognier and the director of the school (and documentary filmmaker) Guy Chapouillé. 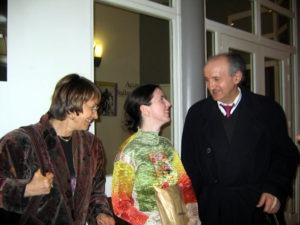 Gabrielle as the opening night speaker and film of La Corrida Int’l Film Festival in Toulouse, France, hosted by her film school ESAV. 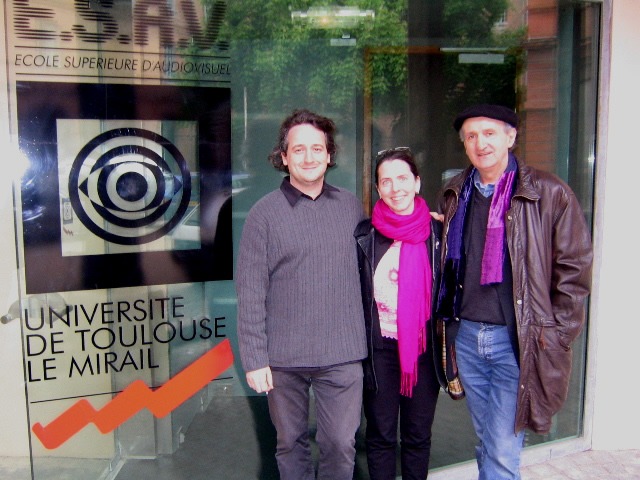 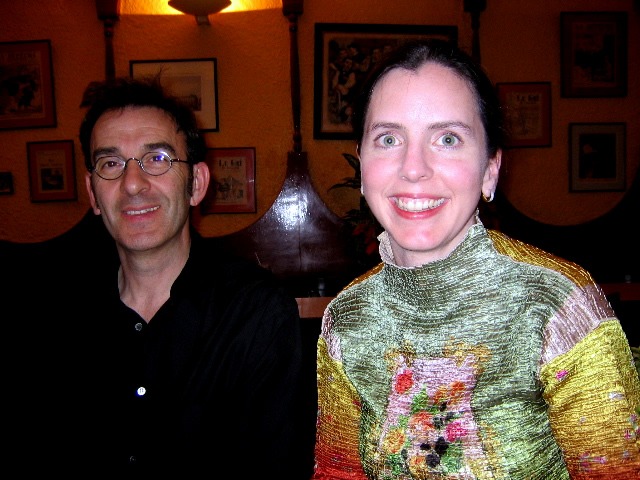 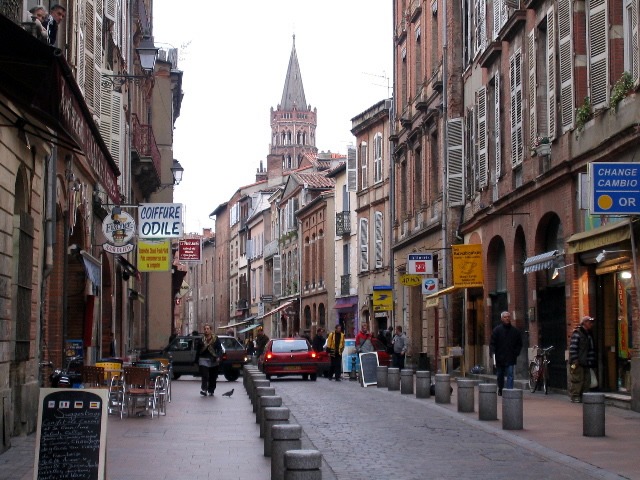 The road where ESAV, the film school, is located in Toulouse (in the southwest of France). Gabrielle toured her old haunt of Toulouse with Vancouver filmmaker Harry Killas, and they tried candied violets and saw the tomb of Saint Thomas of Aquinas. 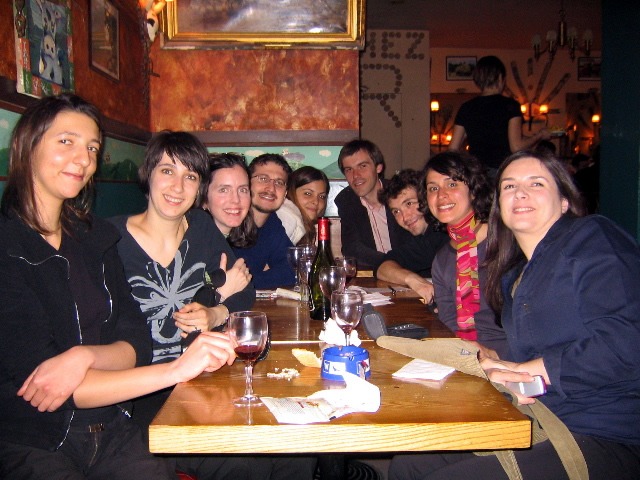 Gabrielle with her film school friends in Paris. 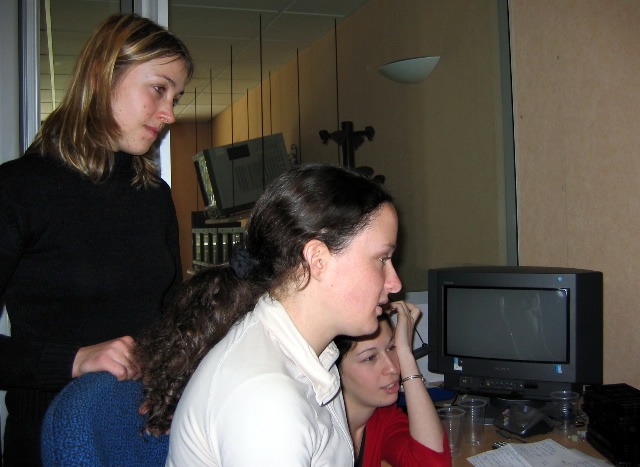 The subtitlers of MANNA in France, who worked with Christine Decognier in Toulouse. They can be hired to subtitle films into French or into English (contact: christine.decognier@univ-tlse2.fr). 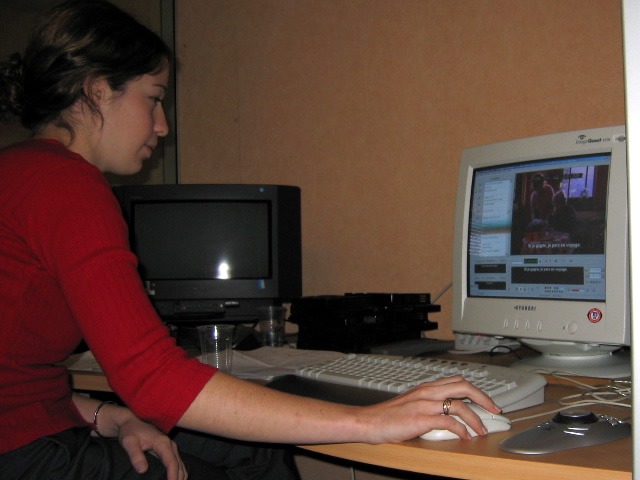 The subtitlers of MANNA in France.

The filmmaking sisters and their partner parents were invited to the Mexico City Int’l Film Festival to speak about new ways to distribute films in theaters. Other panelists included Goldwyn, IFC Films, Sony, and Canadian companies. The festival was amazing, with fantastic parties, great films, appreciative crowds. The company had a delightful time. MANNA got a standing ovation from its screenings, subtitled beautifully by Juan Jacob (email us for his contact info). 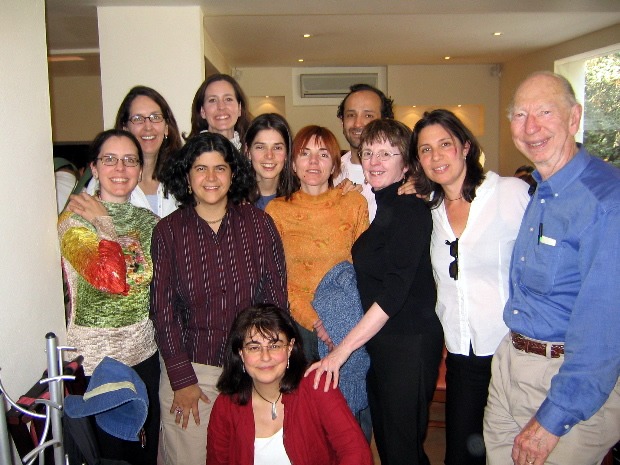 Filmmakers and festival programmers at the Mexico FF. The sisters learned a little more Spanish and connected to their Mexican heritage! 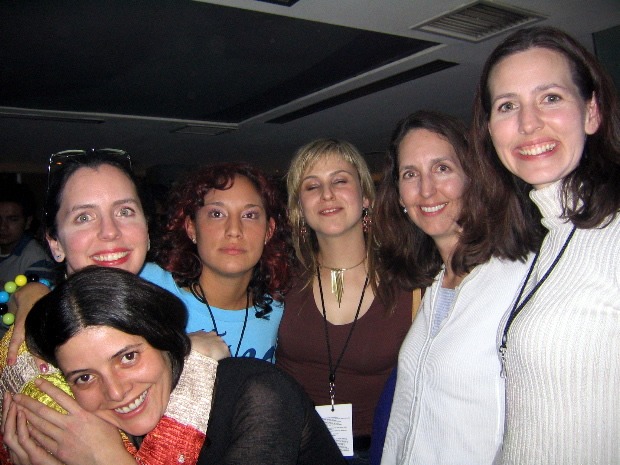 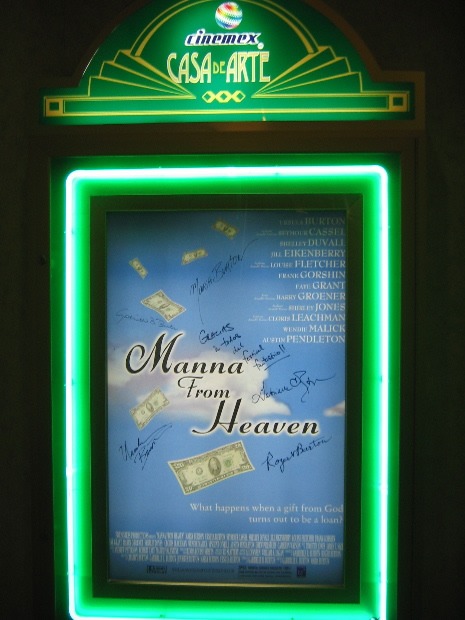 The MANNA poster in the Cinemex Theater in Mexico City.