SYNOPSIS:   Harry — played by Roger Burton (Baskets, Fargo, Shameless, The Tonight Show) — is going back to acting later in life, after raising his family and retiring from his traditional job.  The show looks at his relationships with his writer wife (played by his real-life spouse, novelist Gabrielle Burton) who tries to advise him on the value of the jobs he takes, and with his agent, Peri Gilpin (Frasier), who is more interested in her commission than in what types of roles he plays.  In each episode, Harry is challenged by playing an undeveloped character type, which humorously highlights different stereotypes about old age.  OLD GUY will provoke thought & conversation — and it’s a good laugh.

Here’s why it matters:  Ageism is damaging both to society at large, as well as to people individually.  Ageist preconceptions not only limit opportunities for older people, but limit older people internally regarding what they anticipate and expect of aging.

Currently, this matters a lot.  The Coronavirus crisis has shown the deep ramifications of our attitudes towards elders in our society.  Many current policy conversations are dismissing this age segment as disposable and worth sacrificing, which is horrifying, not to mention completely off base for the powerful and important contribution that older Americans make to our country’s functioning and cultural value.

And it’s not just a problem that’s revealed itself recently.  Ageism is systemically self-propagating because of media representation and the narrative about what being “old” is:

BEHIND THE SERIES  (A funny thing happened on the way to Los Angeles… ):

The concept for the series #OLDGUY was sparked by the real life experiences of the Five Sisters’ father, a psychology professor and musician who moved to Los Angeles after retirement. Soon after, he was “discovered” at a party and cast in a major motion picture; thus starting an acting career in his 70s. In contrast to his vital and active life as a man embarking on a 3rd career, he noticed that most of his acting parts fell into a limited number of narrow stereotypes (incontinent, impotent, lecherous, etc.) — and were often not even given a character name other than… “Old Guy.” The Burtons’ mother (novelist and screenwriter Gabrielle B. Burton) who was in the middle of writing “Don’t Sit Down Yet,” a book about aging and living fully until you die, thought Roger’s experience was good fodder for a series and brought the idea to FSP. Looking deeper, FSP found that studies show that indeed television often depicts and thus reinforces a narrow stereotype of old age, and so were inspired to shine a comic light on this issue with this project. And the jokes were funny too. The Burtons worked with students at Tufts University to create a film set of cooperation between old and young, in three locations (Los Angeles, Medford, and Boston). 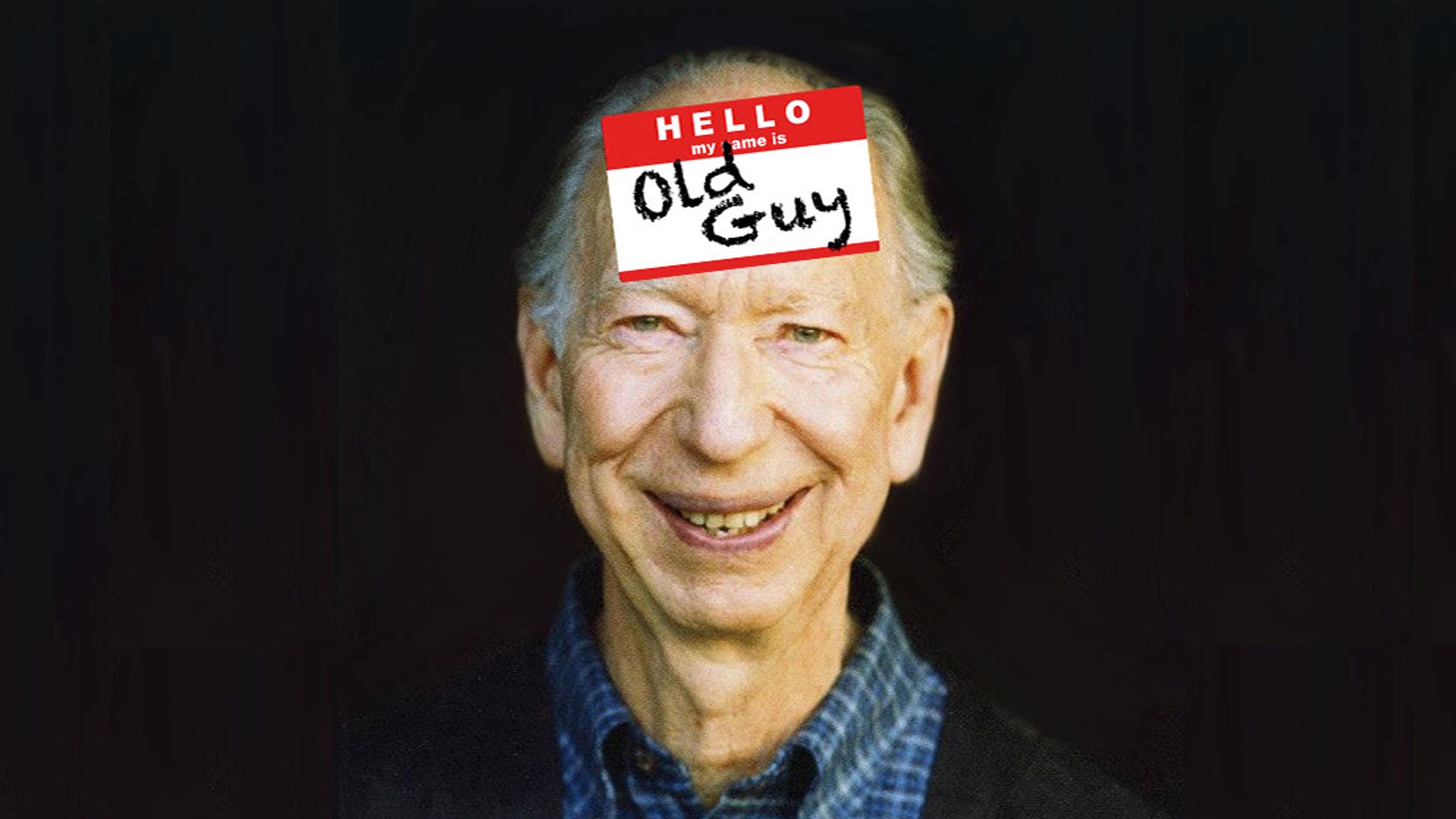 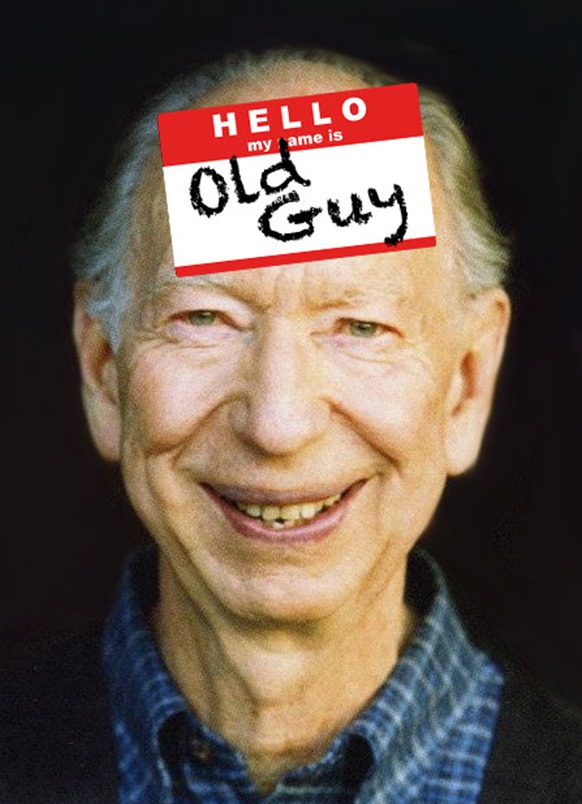