In 1961, thirteen extraordinary pilots took a battery of astronaut tests and excelled, positioning the U.S. to win the Space Race.

Why do we not know their names?

We all know the guys from “The Right Stuff”, “Apollo 13”, and “From The Earth To The Moon.” What we’ve forgotten is that alongside these men were the women known as THE MERCURY 13. 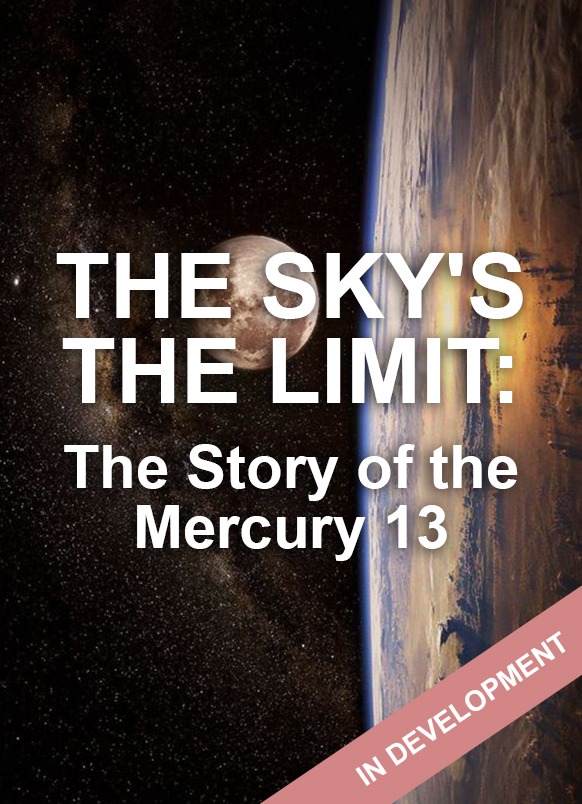